"The majority of the population lives on the southern coastal plains in domed towns and cities" / "Finland has lost a lot of ground to the rising Baltic Sea; so many of her lakes, forest, and marshes have now been subsumed by the sea entirely." - Scandinavian Bloc (Cyberpunk) 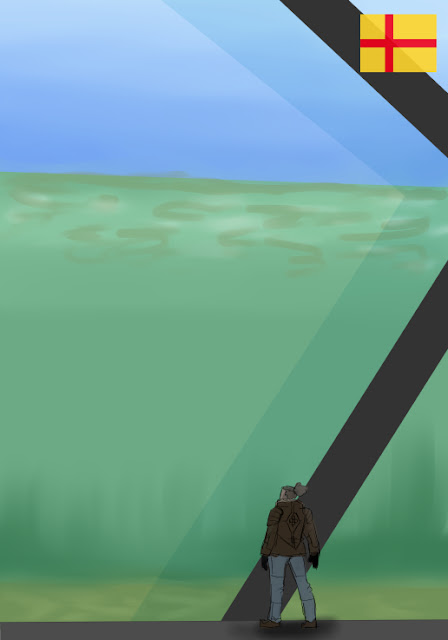 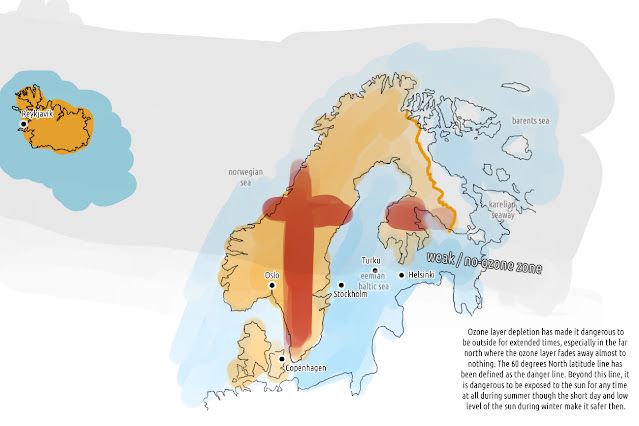 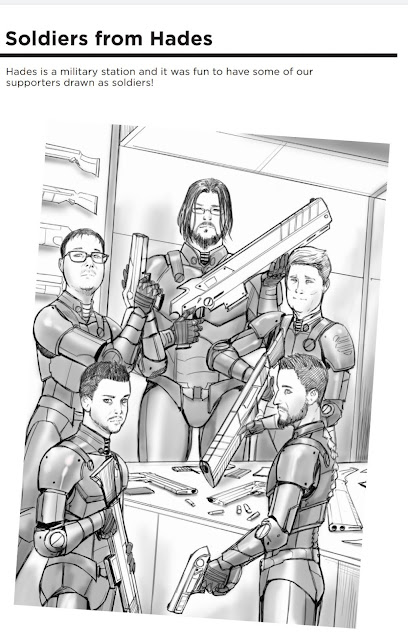